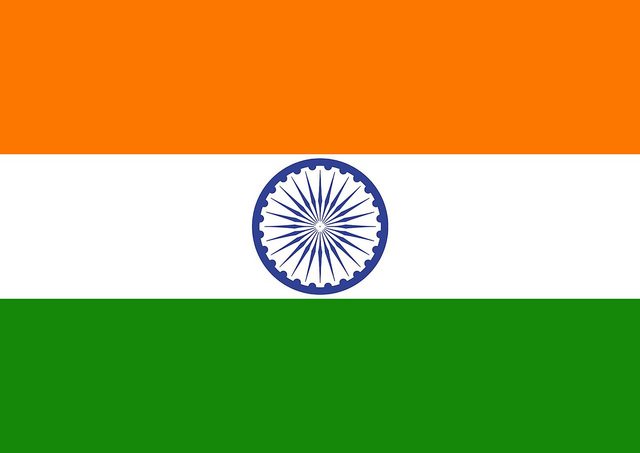 I'm flying to Bangkok in February and the cheapest flights I found have a stopover in Mumbai or New Delhi.

Would it be worth staying in India for a week and checking out the city I fly into and some neighbouring region such as Goa?

I know it's not nearly enough to see the country but a lot of people say that you either love or hate it and I thought it'd make sense to get a taste of the country to see if I'd want to come back in the future for a longer, dedicated trip.