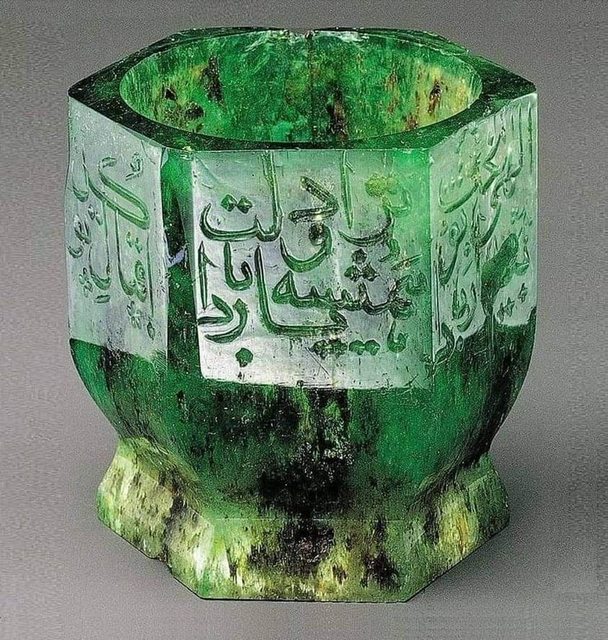 I posted this in /int/, completely forgetting about this board... forgive me

I'm going to Turkey (specifically and probably only Istanbul) August 15th, and I will be there for my entire 90 day visa.
I have a maximum of 30,000 Lira a month to spend on everything.
Give me the rundown on this place. I've always wanted to go, but could never really articulate why. It just looks magical.
I like dancing (specifically contact improv, open to learning a local dance if need be), Sufism (though I don't practice in much depth), working out (are 24 hour gyms a thing here?), anything outdoor or sightseeing.
Where should I look into renting an apartment for a few months? Where are the best places to be if I'm not renting a car?