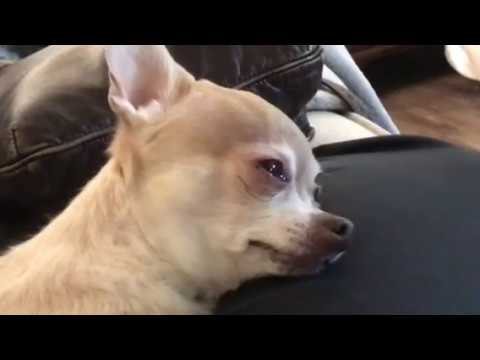 Am I the only one on here who prefers to stay in hotels? Am I doing something wrong