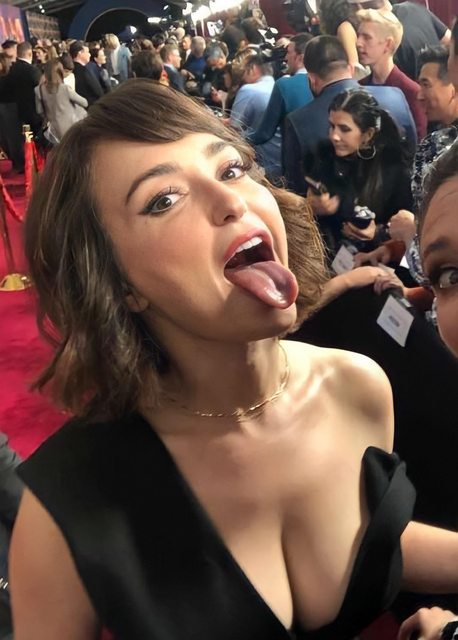 Anybody ever worked for the American foreign service? I want to work abroad but also don't want to be a faceless drone behind a computer screen. I have above average "people skills" that would be wasted with most DN jobs. I'm 28, have a meme degree and currently work in construction. I am in very good shape physically and have high levels of energy / motivation now that I did not possess in early adulthood. Anything that involves working in a small team doing installations or some shit interests me. Willing to get another job stateside for a year or two to train / acquire skills. I want the experience of getting paid to live overseas before I die. I would be happy with 50k / yr. I speak broken Spanish and would be okay with anywhere except Brazil, Africa or India.