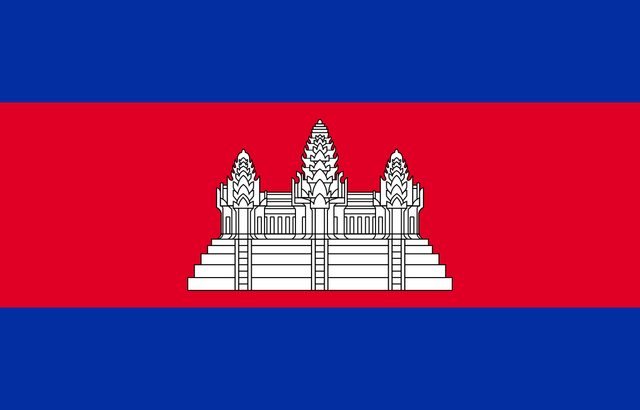 Anyone in Cambodia or recently been to? What's the status there? I heard Sihanoukville is completly dead, bars closed, just chinese casino's. Any other places i must see when going (leaving in 2 months). Currently planning Siam Reap and PP. Was thinking about going Sihanoukville and Koh Rong, but no idea anymore? Any information would be welcome, thanks