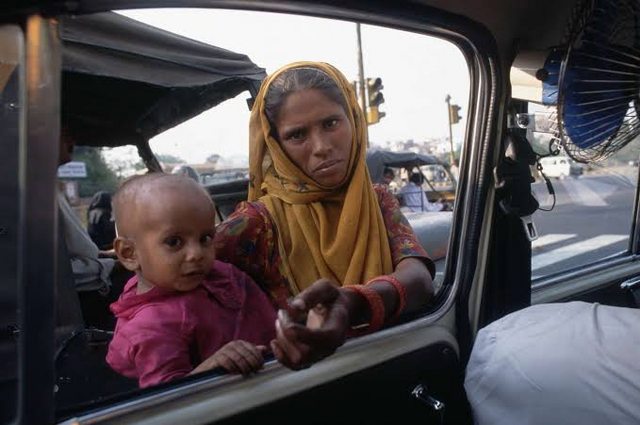 How do you personally deal with beggars?
Do you give anything to them?