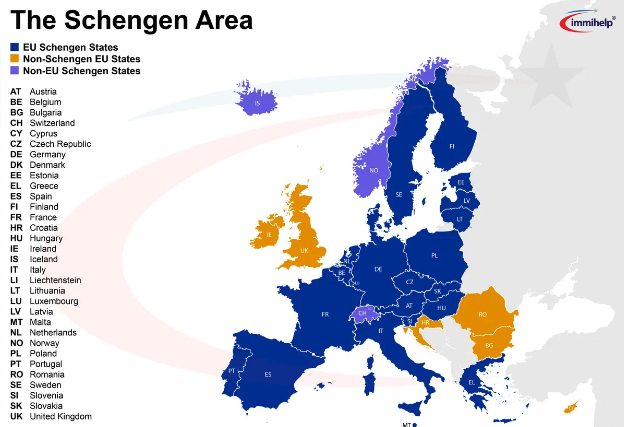 I'm an American who wants to live in Europe (yes, I've been and lived there before), but can only stay for 90 days at a time within a six month period thanks to the asinine rules around the Shengen zone. And now, thanks to Croatia joining the Shengen in full, the best shelter country is gone.

So now I've come to ask, what are the best alternatives? I'm looking to spend $1,500-$2,500 (median). The former Soviet union states seem sketchy and undeveloped, but I'd love to be wrong. Is the UK worth living in?