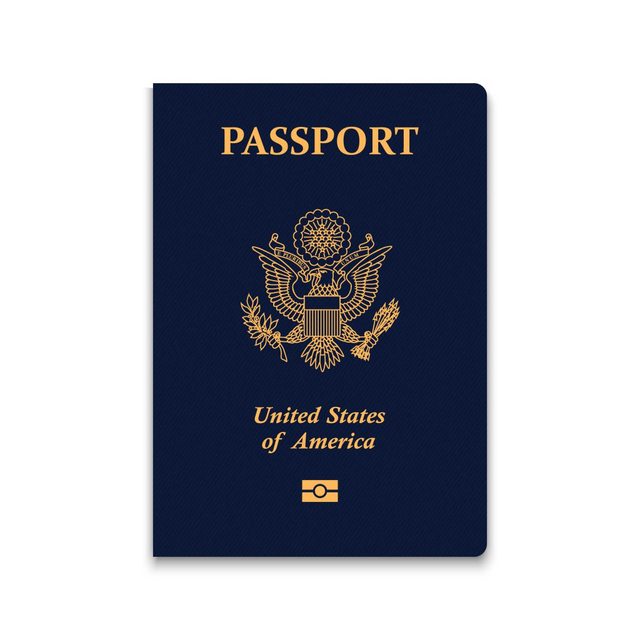 Hi sighsee I'm travelling to japan in 4 weeks, what's the best site to use to get an expedited passport? Mine has expired, I'm from the USA, I'm going for an artist residency. I read you can get it within 1-2 weeks, I'd love that.