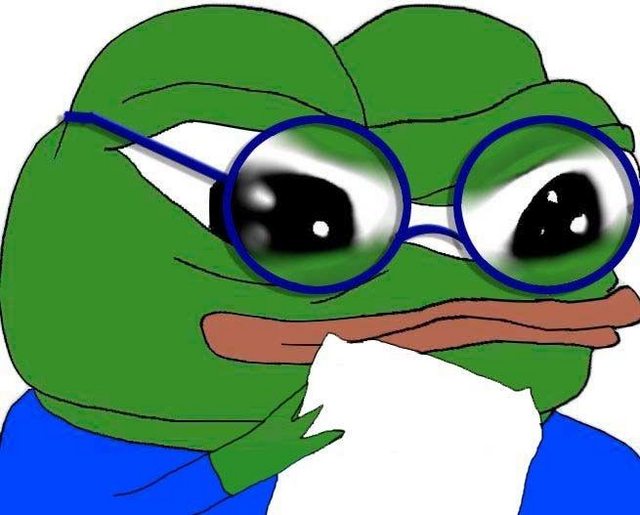 In your experience, which travelers/expats are the biggest fucking losers you've witnessed so far.

1/ White guy in the Philippines
2/ English teacher in East Asia
3/ English teacher in SEA
4/ White boomer in Thailand
5/ Solo males in Eastern Europe
6/ Indians in Thailand
7/ Wannabe influencers who make no money
8/ Australians anywhere outside of Australia
9/ Dutch women anywhere outside of the Netherlands (Why do they all have autism?)
10/ Israeli men

I've been to every continent minus Antarctica,

Seems the highest concentration of losers is in Asia, unsurprisingly.

Western Europe has the lowest concentration of loser, also unsurprising.

Slightly surprising, travelers in LATAM are relatively chill, beyond hippies in mexico. I have a theory that even the cumbrained travelers still need basic social skills to game latinas, so it filters out some of the mega virgins who go to SEA instead.