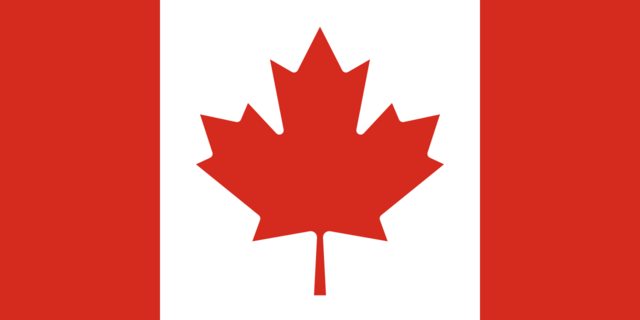 Tell me about Canada. I know virtually nothing about it, are they just basically the colder and slightly more French version of the US?