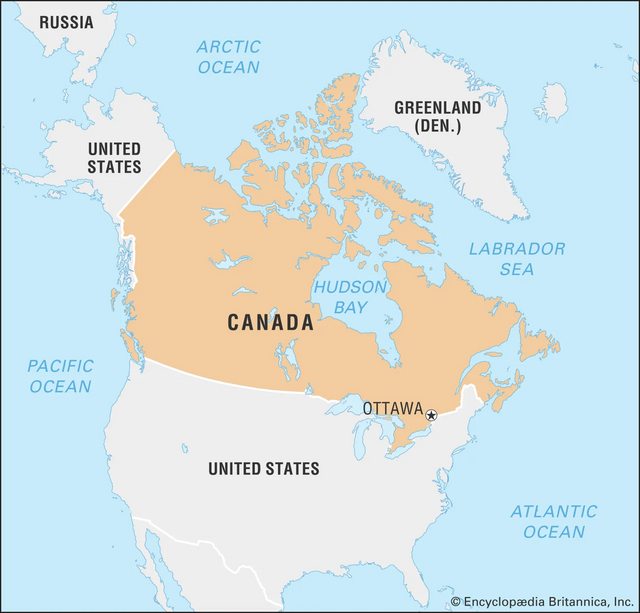 Post the country you hate the most and why. The only rule is that you have to have actually been there.

Canada. It's really quite a boring country with pretty much nothing to do unless its just hiking basically. And the people are kind of annoying.