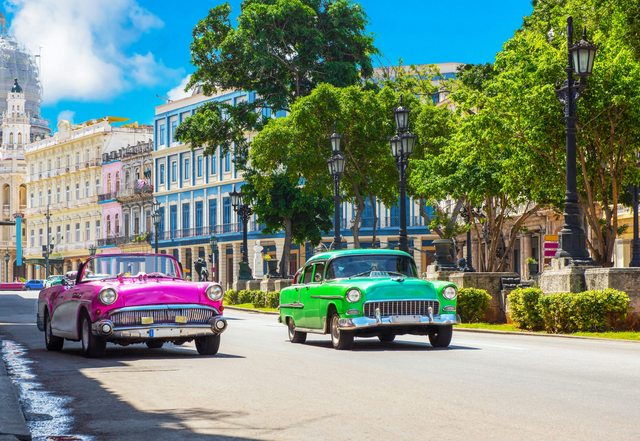 Going to Cuba in a few months. What are the best things to do there? Best places to smoke cigars? Best hotels that arent dodgy as shit?

Main thing I am concerned about is I will be in the USA first, fly to Cuba from Florida and then return to the states after Cuba to continue my travels. Is this legal? Or will I just be extra looked over. Not a US citizen btw.