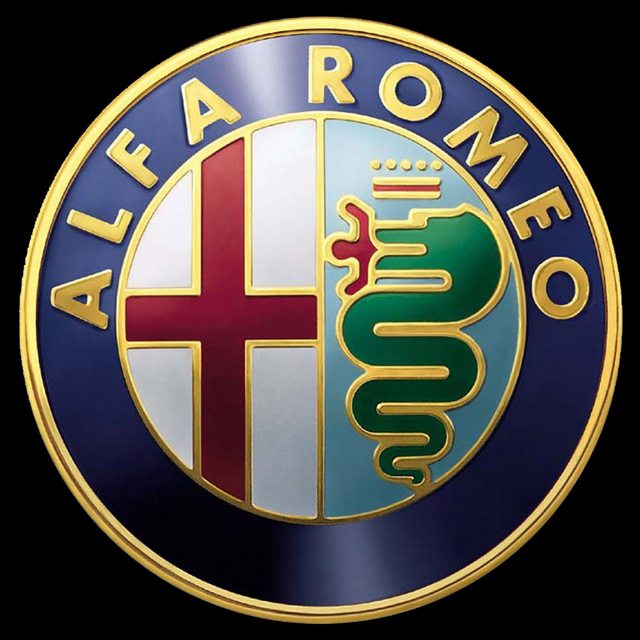 This is my first ever post on this board, be nice. :3

So, I’m an Italian living in Italy, in Milano precisely, and since I’m bored and depressed I figured out that in order to make new friends and have experiences with real people I could meet them IRL via something that could be called a cultural exchange.

Years ago a friend of mine was studying Japanese and enrolled in a community (I don’t remember the website) where people who were studying a language and wanted to talk with locals who spoke the language as their mother tongue could meet and practice in real life, so she arranged a dinner with two Japanese girls who were studying Italian and viceversa she could practice her Japanese at the same time.

I know English and I can manage a full conversation without effort even though I’m not fluent, so I was wondering if there is some way to arrange something like what I described above but rather than the focus being on practicing the language it would be on visiting a city or an area of my country with a local “guide” (me) who can show people unusual places, where to get local food rather than the meme dishes that everybody knows or the right places to buy products from that are not known to tourists and aren’t mainstream, all of this however while talking in English or Italian.

It could be as quick as half a day, an activity like visiting a museum and having launch/dinner subsequently, something friendly to make new friends.