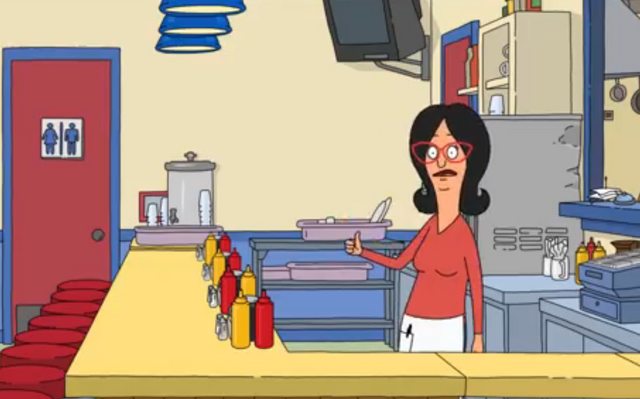 Thursday: Check in at Hotel in downtown ~ 4pm. Unpack.Ride bus to Improper City. Starting there walk down Walnut St and Larimer St (how do you pronounce this? Lary-murr?) popping into any and almost every bar, brewery, and shop that looks cool. Possibly get a quick tattoo at Til Death. Bierstadt Lagerhaus is a must, as well as Redeemer Pizza, and American Bonded. Now at Death & Co Denver. What should I do from here? If I'm in the mood for another small bite (got pizza at Redeemer and possibly a charcuterie board at American Bonded) where should I go? Any where spinning some house music that I would want to end the night with? I don't mind being out till 2am.

Friday: 8am hotel bagel. Walk to State Capitol/Big-ass park you guys got going on. Go to the Mint, the Library, and the art museum. Hit up Leven Deli for a Ruben. Bar Nun looks cool so I'll be walking there next. After idk maybe 30min at Bar Nun I think I'll uber to Sputnik because there seems to be a lot of cool-ass shit around it. Walk to TVRE. It'll probably be around 6 or 7pm after this stretch ends with an uber back to the hotel. Finally, Hot Since 82 @ The Church 9pm - 2am.

Saturday: Brunch? Idk tell me a spot. Uber to Akihabara Arcade at noon and spend maybe 2 hours there. Go back downtown and hit up the Zoo and the Botanic Garden. I don't want to be out late on Saturday so Number Thirty Eight looks to be where I'll end the night with some food and drinks primarily based on the fact that they close at 11pm which will force me to be responsible and go back to the hotel (my flight leaves at 7am Sunday morning RIP). If you had to recommend an actual restaurant, not a brewpubby/beergarden, instead of Number Thirty Eight, what would it be?

Sunday: Flight leaves at 7am. If I take the bus to the airport what time would I need to leave? 5am? Are Ubers even available at 5am?