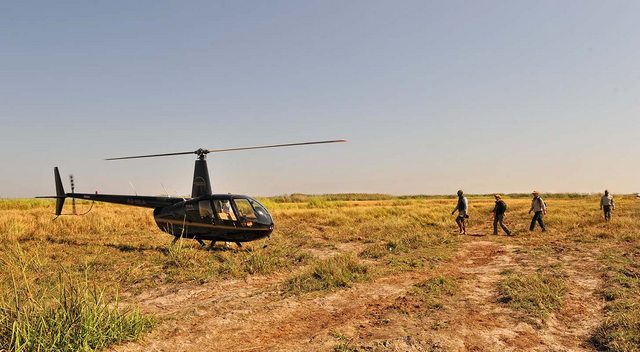 Do any pilots browse sighsee? I'm considering a career in aviation (mostly looking at helicopters or smaller planes as opposed to working for an airline), and part of the reason would be the ability to travel to exotic locales and do interesting things.