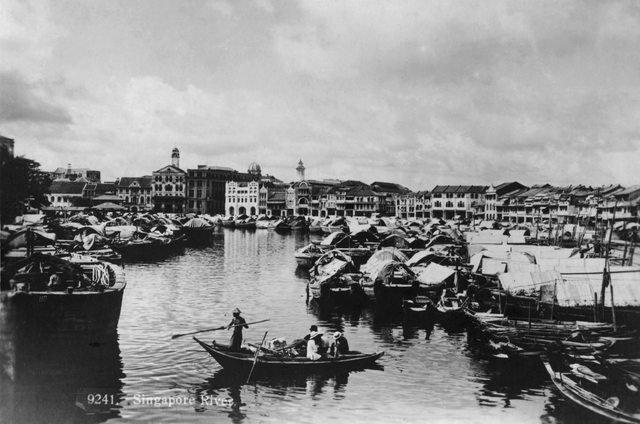 I'm thinking of East Asia, but maybe it applies elsewhere, I don't know. Millennials and zoomers are less adventurous, both Western and native societies are more conformist and stifling than ever.

The bohemian, carefree lifestyle associated with being an expat in Asia, especially as an English teacher, is both less possible and more stigmatized than it used to be. Collapsing birthrates mean that students are literally no longer being born at least not in significant numbers.

Maybe the Internet's also a lot to blame. Shooting the shit in bars used to be a big part of the experience, now everything's online, so dating or even just socializing aren't what they used to be. A lot of the big expat haunts are just a shell of what they used to be, been to Itaewon, Roppongi, or Lan Kwai Fong lately?

Am I just getting old and nostalgic, or has something really been lost here?