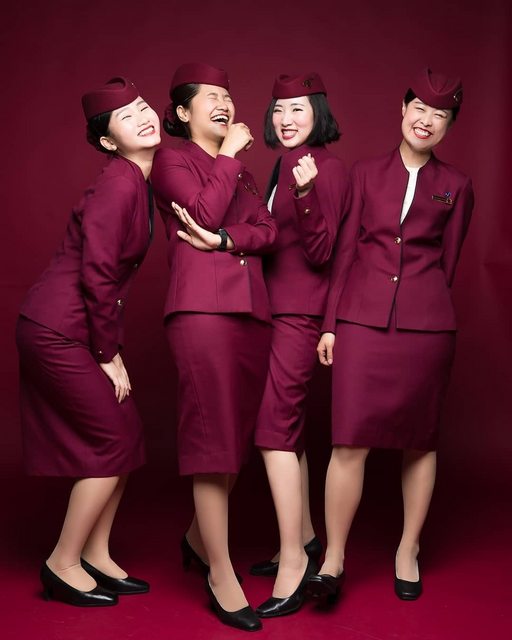 Whenever I travel, they giggle and chat with me, but I don't know if it's niceness or because they have too.

I'm a frequent sighseeguy, new to this travel thing.