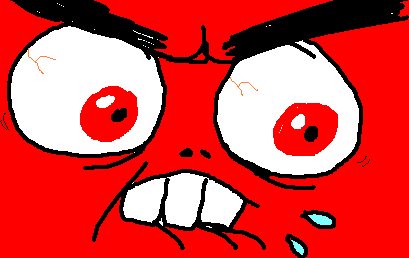 IF YOU DON'T HAVE AT LEAST SOME BASIC JAPANESE TO N5 LEVEL DON'T BOTHER GOING TO JAPAN.