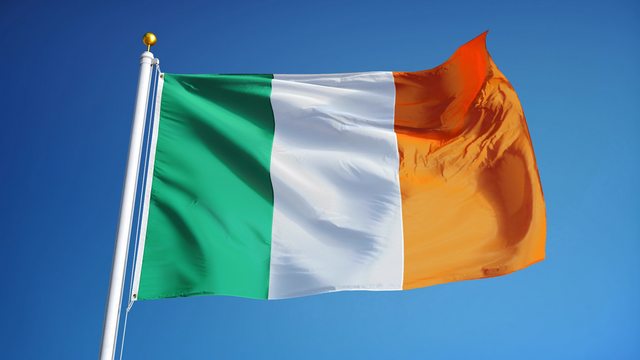 Hi! I'm thinking of visiting Ireland and was wondering if anyone here's been there, has some tips, etc. I'm used to traveling alone!