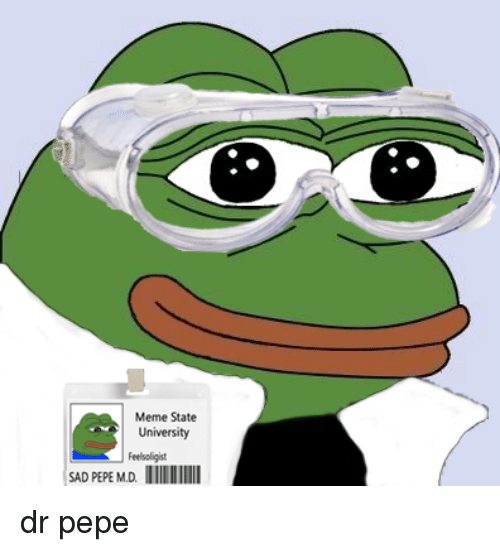 Americanbro here. Was thinking of traveling to South America and Asia, but I don't want to be vaxxed, nor tested (pcr test have carcinogens in them). I was told by my family that the flights may not board you even to unvaccinated friendly countries if you're not vaxxed. Is there hope?