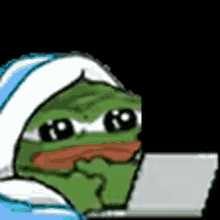 How do you guys travel with overbearing parents? I am 24 and have about 80k saved up in various assets and live at home. I am still trying to work on my career but I dream of being a digital nomad and eventually settling down in one place. However, I have a mom who is too used to western comforts and she will never move out with me, my dad may come but he is too much of a cuck to convince my mom to come with. I dont want to abandon them as they get older and I feel like I am getting older and feel like time is slipping away. Idk anons, and with travel seeming like it may come to a standstill with all these conflicts and such I am getting a weird dread of missing out.

How do you balance working on your career and your family disapproving of you and being overprotective/bearing with such a decision?