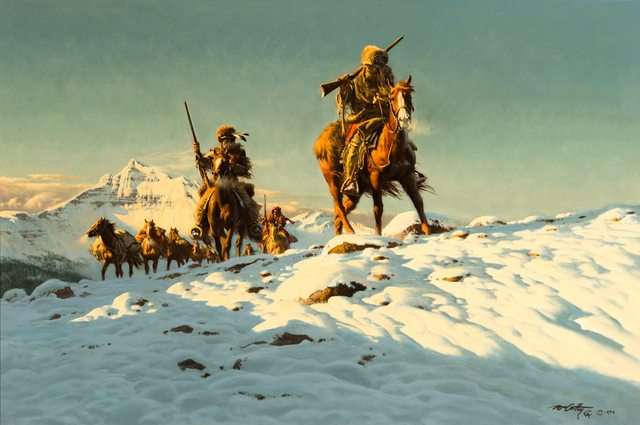 Ok this sounds a bit retarded but I've had enough of being an anxious loser! I want to travel internationally but I have no idea on how it works. Do I need special paper work to travel to Portugal and Korea? How do I get cheap flights to those countries? How much do I pack? What fucking footwear should I buy?