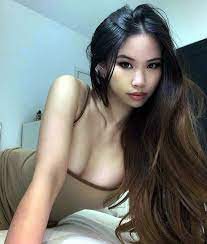 I have a week to spare while in the Philippines....want to find somewhere to get a few girls??

Already have done Manila, Subic and Angeles. I'll skip those.

I want to jump on a plane or drive from Manila.