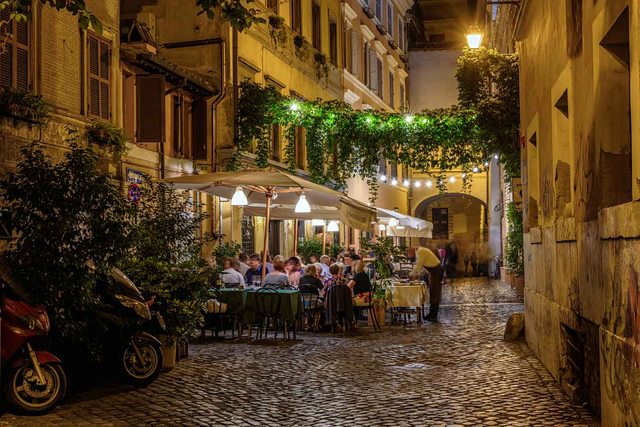 I literally can't think of a single beautiful north american city. It's all soulles grid trash with no history, even when the surroundings are amazing like Honolulu