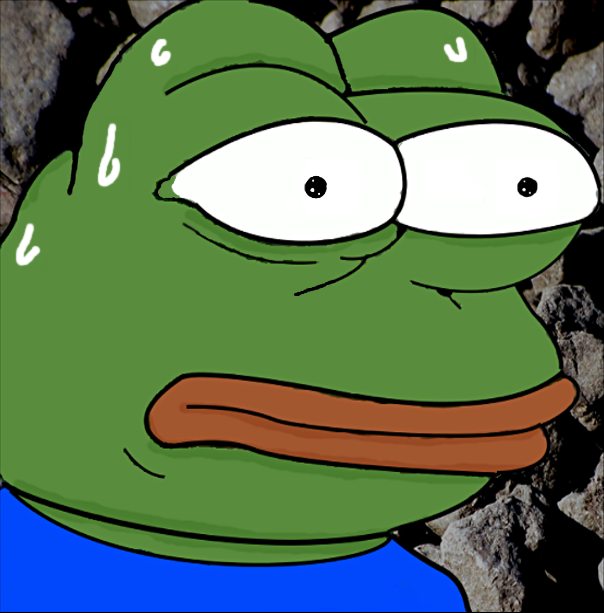 I'm riding a small motorcycle across the Trans America Trail on the 15th (heading east to NC from where I live first then all the way West). I have like $3k to my name and I don't know what I'm doing. It's dawning on me that I'm completely clueless to any of this.