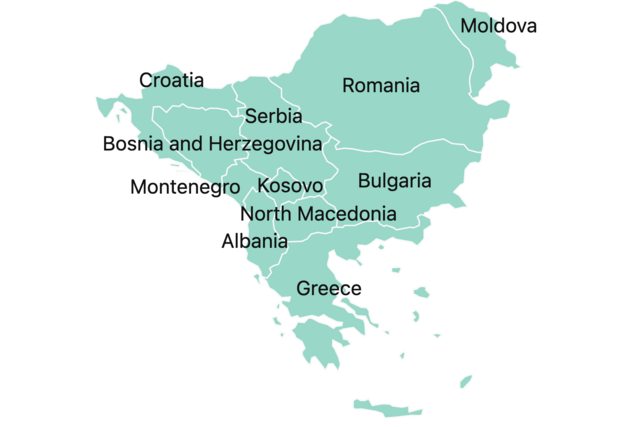 I want to travel all of the Balkans, what are some destinations that are worth seeing? Are there any countries not worth seeing? I plan on staying for 1-3 months is that enough time to thoroughly travel this region of Europe?