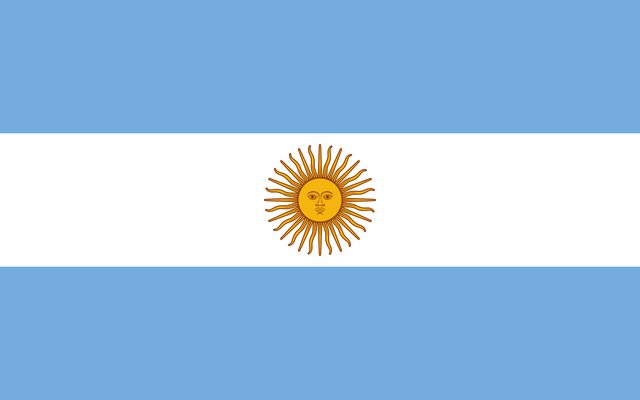 I want to visit Argentine. Any advices? Is it safe to live there for an example 2-3 months out of tourist places? How's life there? What's going on?