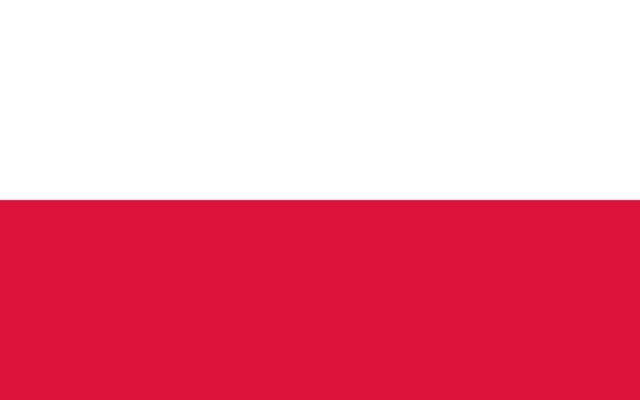 I will go on a short trip to Poland very soon and I can only pick either north(Gdansk) or south(Krakow) I will drive by car and I want to stop in between cities to see sights. Which direction should I go?
Emphasis being on history of Poland. I know Krokow used to be the old capital but I dont want to drive a really long time to the south just to see one city. But I have no clue if there is alot of medieval history in the north. Help me out anons