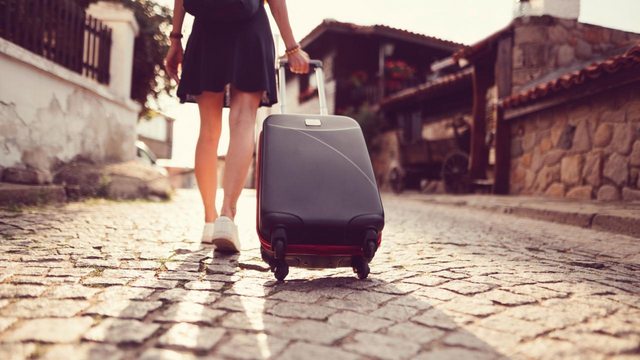 If you could just say "fuck it" and move permanently to any other country, where would you go?

Would you still choose a "nomad"-friendly destination like Thailand? Or a meme country like Japan where everybody regrets moving there after 1-2 years? Or go to Europe and hope that it doesn't become a caliphate in your lifetime?