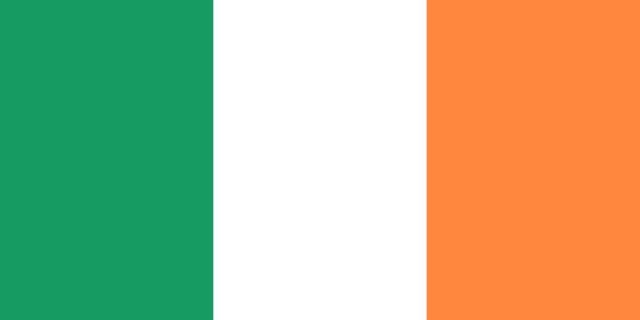 Ill be staying in ireland for 10 days
4 days in dublin 4 in cork and 2 in galway.
Anyone has some recommendations
Im looking for things to do/see, restaurants and clubs
We will be traveling by car