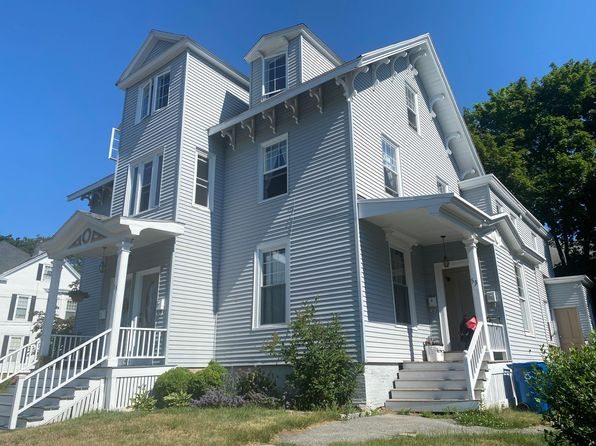 I'm thinking about moving to Maine in December. Is this a good idea?