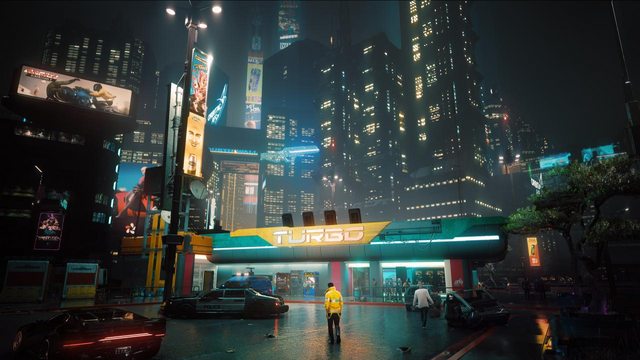 Where do you visit for fun? Where do you go? What cities are actually exciting (preferably in the US)?