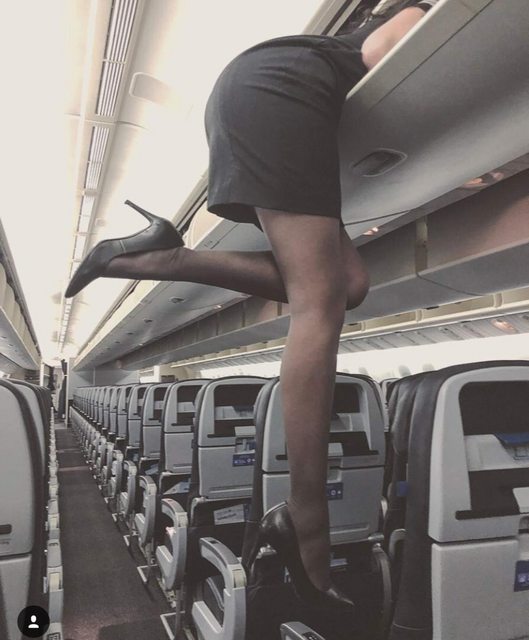 I'm in the USA and I know that pilots get free flights but I'm not interested (or probably smart) enough to become a pilot. Flight attendants get free flights but I'm straight and don't like kissing customer's asses. I know that other airline employees get some flight benefits but I don't know how generous they are.
What intrigues me about flight attendant jobs is that there is a very minimal monthly working requirement. I think I read that it's 20 hours. So long as you work that, you get the benefit and continue gaining seniority. Idk if they can shitcan you if you work less than that. But anyway, if I only had to work 20 hours a month (five 4 hour flights) to get unlimited free flights worldwide then I might be willing to work alongside sluts and fags while kissing the customer's ass.