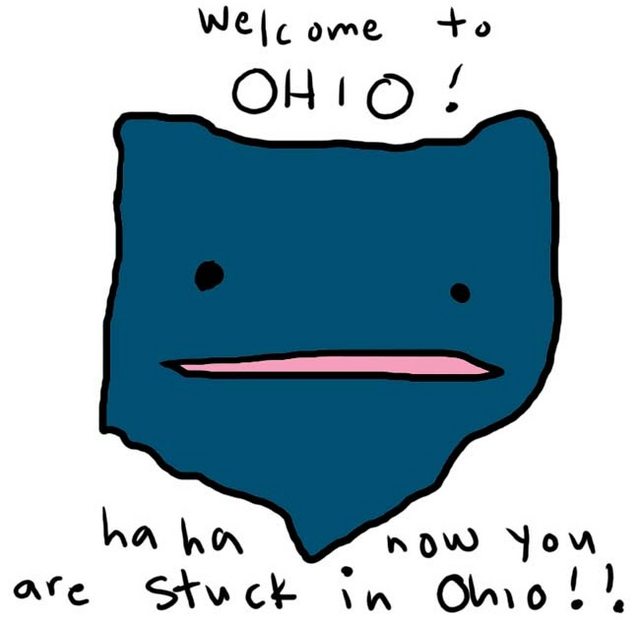 Work offering me 12k in relocation and a raise to 90k for moving to our new office in Columbus OH. I would be WFH after the initial setup of the office and the first 3 months ensuring the office is working properly after opening. Job would be about 25-50% travel and WFH any time I am not traveling to a location around north america. My only other option would be TX but not sold on it even though it has a larger industry for work.

I plan on traveling back to Columbus since only been there 3 times and all in my late teens basically, has it gone down the shitter? Is there anything to do there? Homes seem cheap enough compared to VA, but not sure the catch other than now having to own a car vs. a bike like I do now. Seems that it gets far more snow than where I live now.