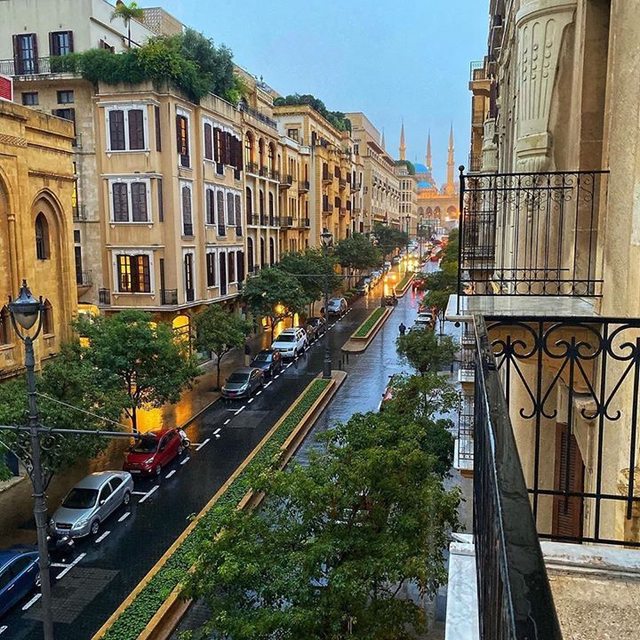 Is it crazy for an American to go to Lebanon these days? Staying in Beirut, specifically Hamra (obviously). Anybody know what the security situation is there?

Thinking of going to Baalbeck, Tyre and Tripoli as well. Probably next March.