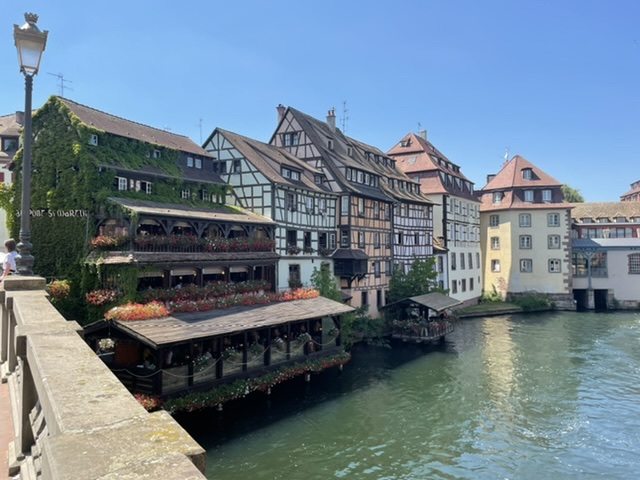 According to rightcels, modern France is a borderline second world country. This wasn’t my experience at all during any of my travel.

The France I actually saw is:
- extremely beautiful in both cities, countryside and language. Easily one of the most beautiful countries in the world, rivaled only by Italy (and Flanders, surprisingly)
- diverse in terms of architecture. Northern France looks nothing like Southern France, which is distinct from Central France
- Pleasantly traditional and patriotic in some areas, such as food/wine production, language and culture
- Very high quality of both produce and supermarkets and restaurants. Albeit they’re expensive, they’re worth their price

I should note, however, that I *did* have the negative experiences 4chancels often attribute to all of France. Namely, in Marseilles (while city is an Algerian-style dump) and some parts of Paris (with the high-rise blocks). All other experiences - in Rouen, Avignon, Strasbourg, Colmar, southern Paris, Lyon, Cannes, Nizza were overwhelmingly positive.

So don’t let yourself get discouraged by 4chancels and travel to France.