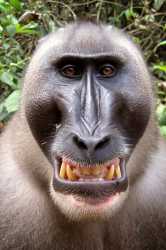 London is calling my name. I must go. What should I do there? I'm a solo female travel veteran. I've been to Thailand, Japan, Mexico, and from the US. Help me sighsee. London is calling.
>no coomers please