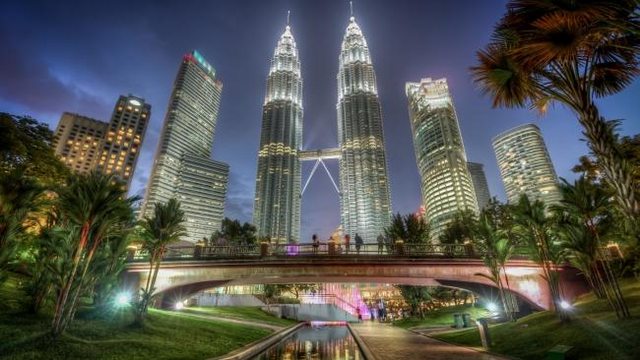 Thinking of visiting Malaysia in February, can anyone with much experience provide some info? Looking for some basics on;
What I should be looking for as far as apartment prices, 700aud seems to be the low mark for a month.
Daily cost of food, travel etc?
Must see things in Kuala Lumpur?
Should I jump over to Penang?
Tell me all about it gents, cheers.