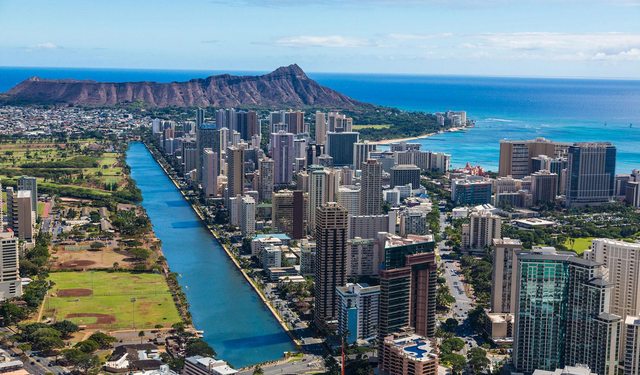 I went to Hawaii and I was really disspointed. The beaches were impossible to beat but everything else sucked. The locals. The prices. The traffic. The food. Pretty over rated. Much rather go to southern Mexico.