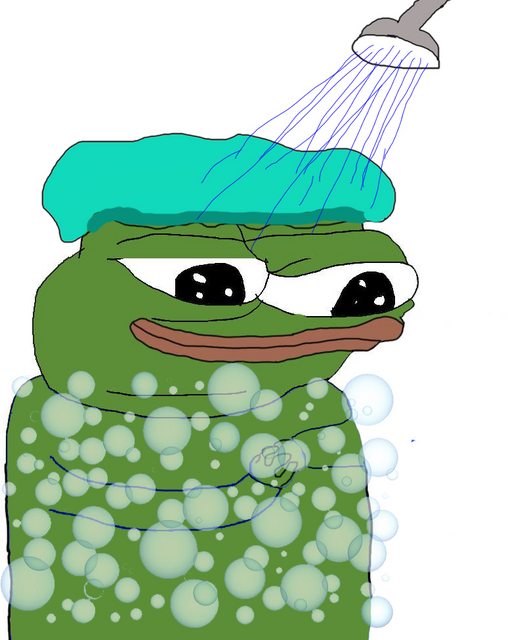 >be loser back home
>no job, khhv, no friends, mentally ill
>decide to move abroad and start a new life
>overhaul self image and fix mental health, start a business, make friends and get girls
Anyone here done this? I'm planning to do this soon and have too much time on my hands so I thought I'd post here too