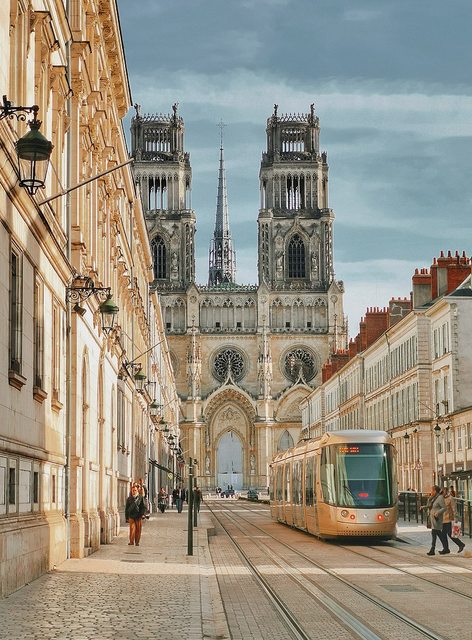 I consider moving to France from another European country. I realize it's got many issues, but so does the rest of the West. Once you see past that, it seems to be a great country:

Is there anything an outsider doesn't know about France that should keep me from moving? I'm a codemonkey, so I should be able to earn sufficient money everywhere.