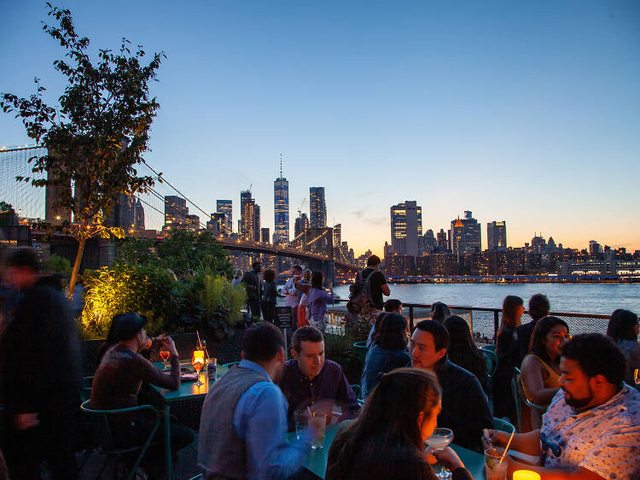 Any cool places or general advice on things to do? I'll probably join clubs or go to some mixers or some shit. I'll go into the office too and make some friends.