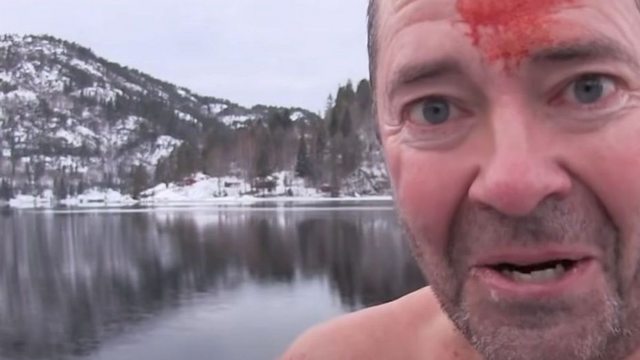 Visiting Norway and Sweden for two weeks. What should I avoid like the plague, Im looking for nature and small towns not browns and city life.