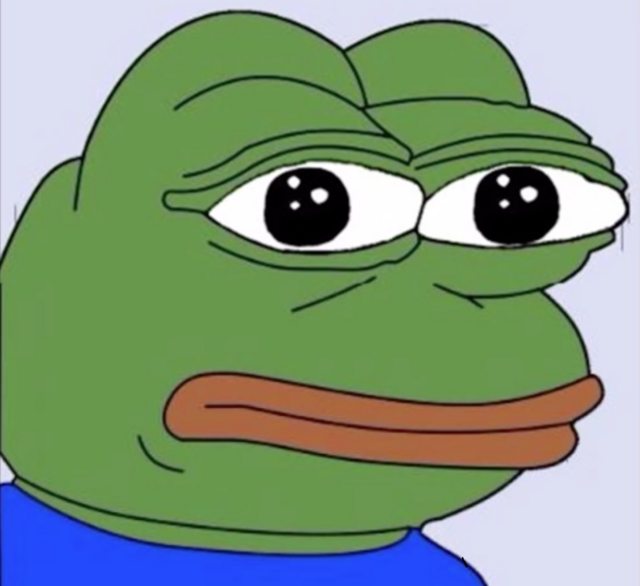 What do you do in terms of money?
Do you carry a bunch of USD cash with you and convert as necessary, or do you use some service/bank that allows you to get money internationally (but probably at a high fee)?