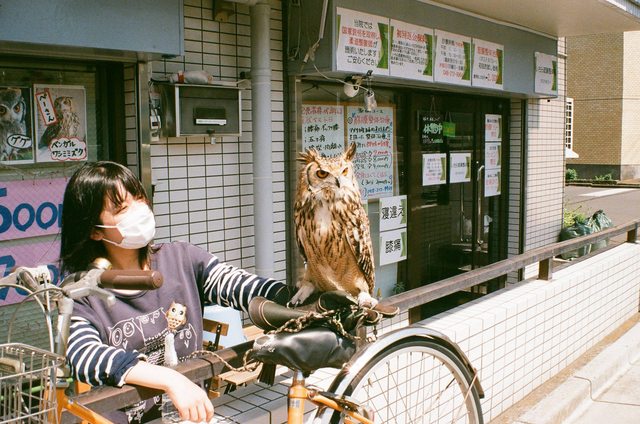 Realistically speaking, what's the worst that could happen if - let's say - some anon decided to go to Japan on a 3 month tourist visa, max out all their credit, and attempt to bum it out homeless-style for the rest of his days in the southern Kyushu/Shikoku jungles?