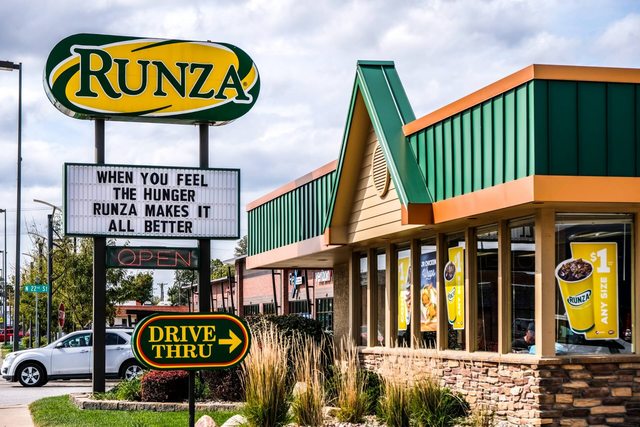 If you are driving through the worst state do yourself a favor and avoid these shithole fast food establishments. You will shit through a screen door.