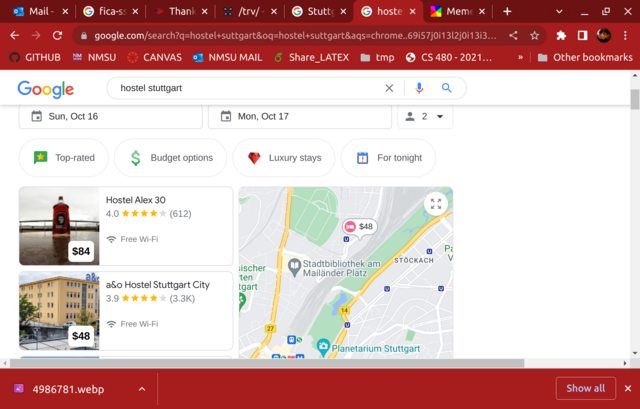 So after doing some research it seems that even the cheapest hostels and food in Germany are uber expensive.

I will be spending 35 days this winter in Germany, is 3k euros enough to get by for that long?

I can go anywhere in the country but would prefer Stuttgart.