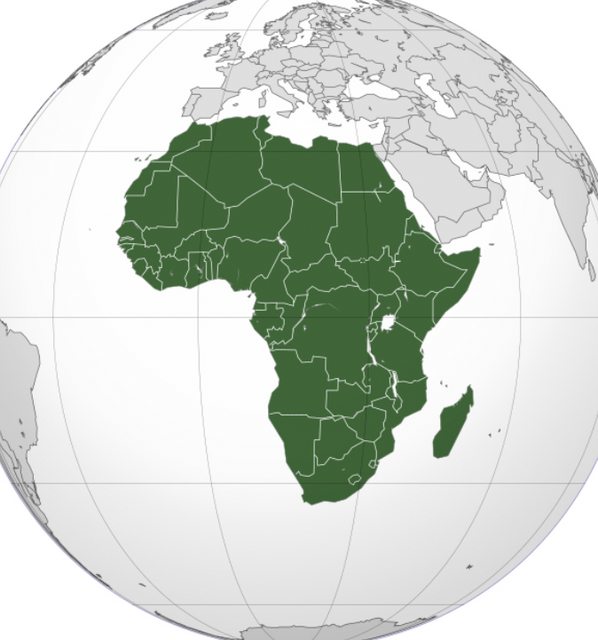 So is anywhere here actually a good place to visit? I want to see more of africa but don’t wanna go to a shit hole and get mugged