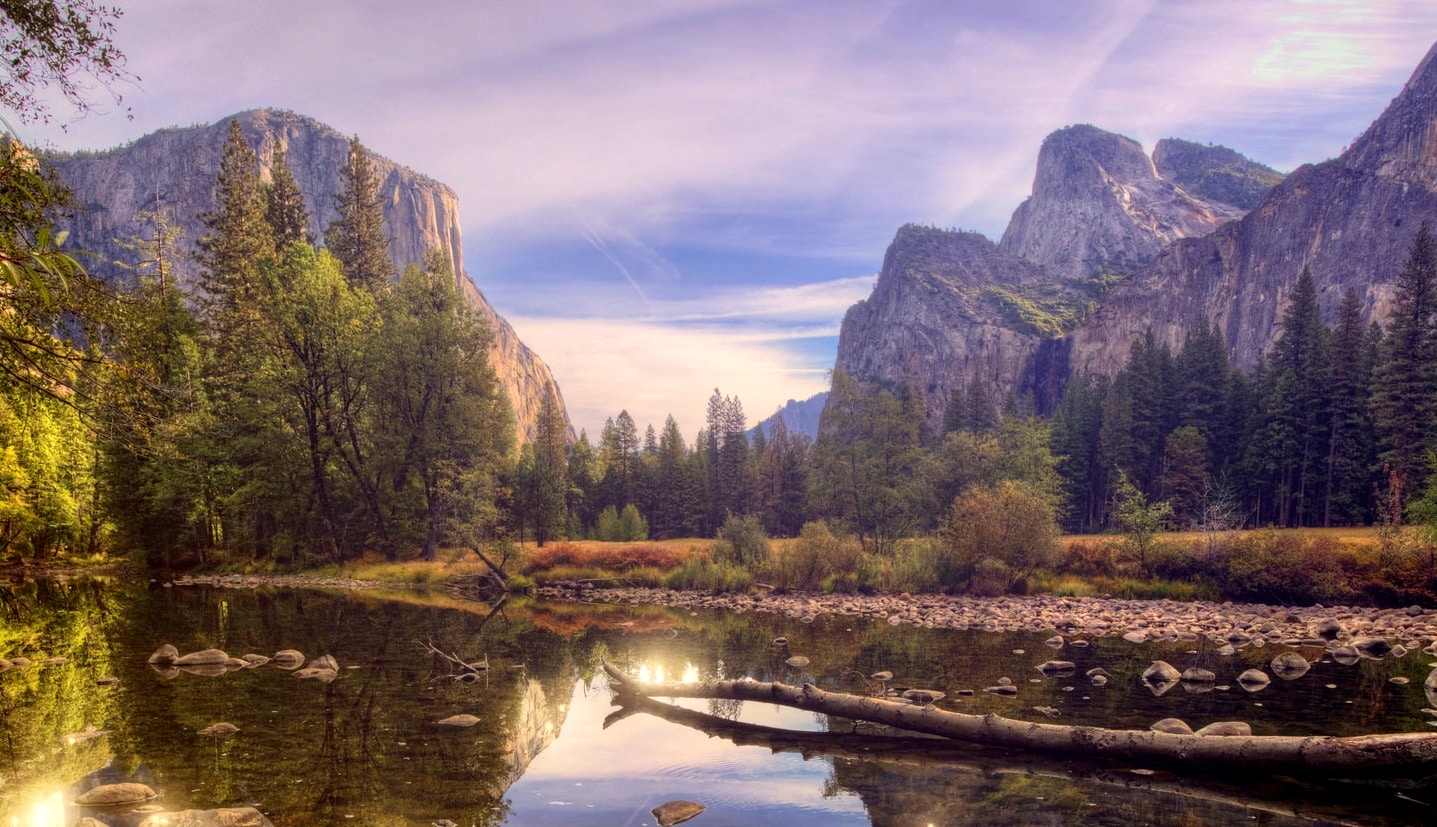 I know I say this pretty much all the time. But, you guys, I'M GOING TO DIE.

You see, this morning, I am getting in my car and heading to Northern Michigan to go camping by myself for the first time ever.

This seemed like a good idea when I was planning my trip, but then I remembered that I don't know how to camp and I have the survival skills of an earthworm.

I also remembered that Michigan is called the Wolverine State, and, sure, the Internet will try to convince you that there are no wolverines in Michigan any more, but we all know that the Internet lies.

The whole "there are no wolverines in Michigan" thing is probably all just a big trick engineered by Internet-savvy wolverines. You know, so they can get trusting New Yorkers to pack up their cars and head up to wilds of Northern Michigan, where they will be attacked by face-eating wolverines.

It seems appropriate that I'm doing all this on July 4th, American Independence Day.

Including, my fear of camping alone and my fear of being viewed as that weird girl who's hanging out by herself at the campgrounds drinking carton-wine.

I'm also declaring independence from all my stuff. Like my bed and my Internet and my face because it's about to be eaten off by wolverines.
I'm not the only one striking out on my own this weekend.

My kitten, George, will also be left to her own devices this weekend. I suspect her chances at survival are slightly better than mine. After all, she's got full food and water dispensers, and she's already proven to be really good at defending herself against the evils of hair elastics and sock balls.

And I'm pretty sure that thing she does where she walks across the keyboard while I'm on my laptop is just her way of learning all the passwords to all my accounts. I probably won't be gone thirty minutes before she's ordering boxes of the extra fancy kind of Friskies from Amazon.

In fact, it's entirely possible she's been in cahoots with the wolverines for the whole "there are no wolverines in Michigan" Internet scam.

Maybe that's why she likes to lick my face all the time?

I thought she was just doing it to be cute. But it's possible she's just been taste-testing my face, so she can report back to wolverines on how delicious it is.

You guys, I'M GOING TO DIE.

Have you ever camped by yourself? How did it go? Did you have trouble fighting off the wolverines?