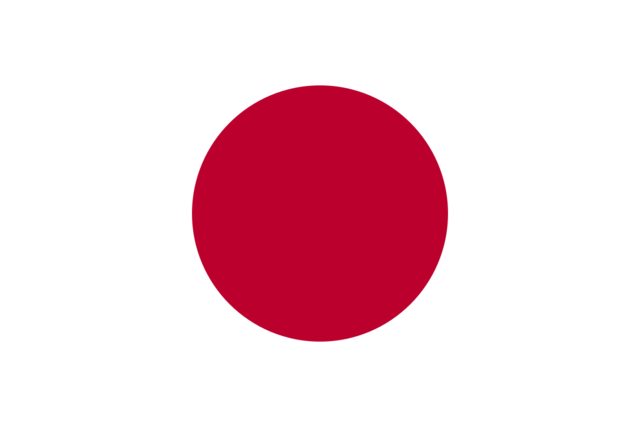 Hi all, apologies if this is not the right board but I wanted to teach English in Japan but do not have a bachelors degree. I did however pass a TEFL certification for teach English abroad but I don't have the 10 years experience they require yet. I have heard of people using fake degrees and was wondering if you guys thought it would work, I know they started cracking down on that sort of thing a few years back. Or I could possibly just say I have the 10 years experience? I'm 31 so the time frame would pan out I think. Thank you in advance!